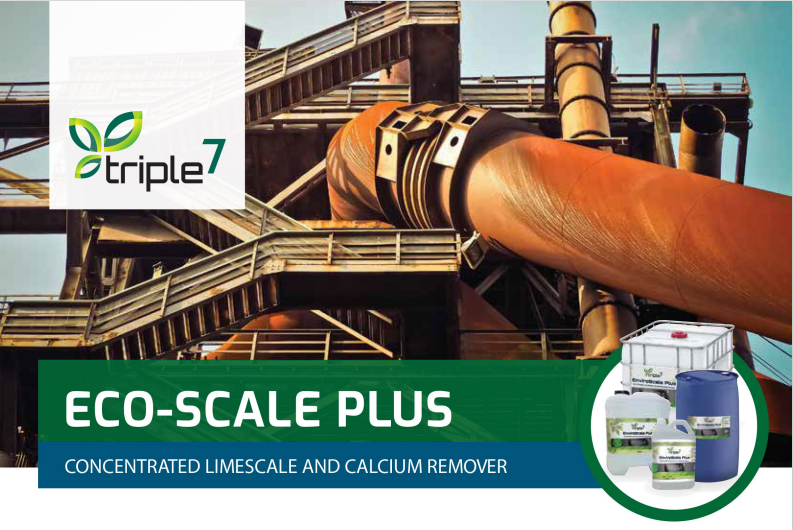 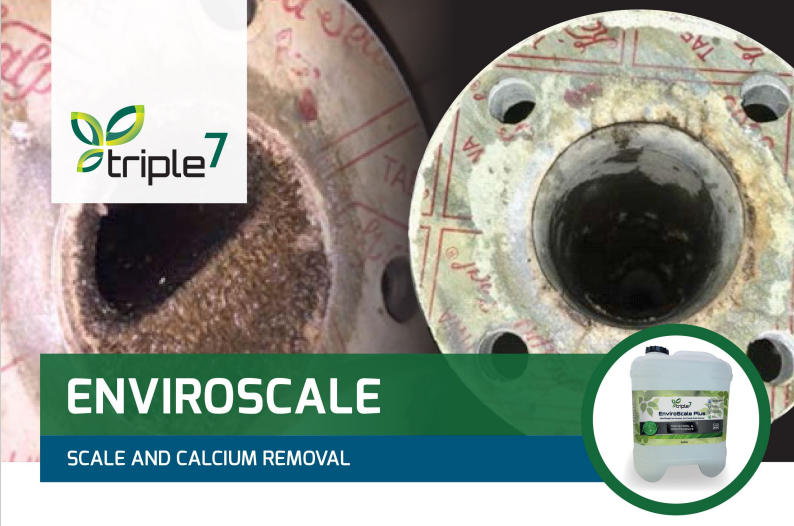 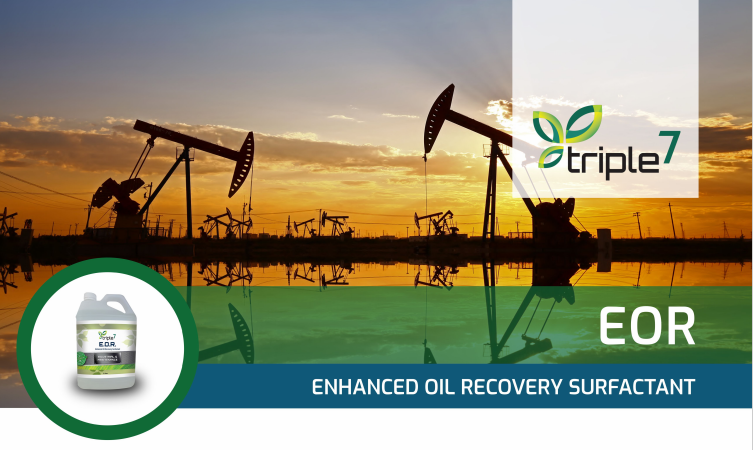 Dispersants are chemicals that are sprayed on a surface oil slick to break down oil into smaller droplets that will more readily mix with the water. Dispersants do not reduce the amount of oil entering the environment, but push the effects of the spill underwater. While dispersants make the oil spill less visible, dispersants and dispersed oil under the ocean surface are hazardous for marine life. [1]

There is strong evidence suggesting that chemical dispersants may be causing far more damage than they prevent! The search is on for better methods to clean up oil spills.

Developments in non-toxic surfactant technology are now opening up new doors in oil spill response methods. These methods allow for the addition of chemical control agents to an oil spill without the increased toxicity associated with traditional chemical dispersants.

Envirofluid (our Partner) has been at the forefront in Australia in pioneering these new methods and has developed a break-through product in the fight against oil spills.

Triple7 BioConcentrate is an AMSA listed Oil Herding & Surface Cleaning Agent which opens up a range of new chemical response options, based on the following four principles:

1. Break up an oil spill without increasing oil toxicity.

Breaking up an oil spill assists in reducing its impact on surface life, accelerates evaporation and assists in biodegradation. Traditional dispersants do this by creating an emulsion which allows the oil to mix throughout the water column. This makes the oil more bio-available to subsurface organisms, vastly increasing its toxic effects.

The Envirofluid approach uses advanced surfactant technology to break up an oil spill on the surface without forming an emulsion or allowing the oil to enter the underwater environment. This achieves a similar result to dispersants without the negative environmental impacts.

2. Prevent oil from setting on the sea floor.

Dispersants allow oil to sink beneath the water surface where it can eventually settle on the sea floor causing serious environmental damage. For this reason, dispersants are banned for use in shallow waters and coastal areas where sea floor life is most at risk.

By restricting it action to the sea surface Triple7 BioConcentrate can be used safely in shallow water environments including reefs and sensitive coastal habitats.

The impacts of surface oil are felt most of all near coastlines where birds, sea mammals and shore life is acutely affected.

Triple7 BioConcentrate enhances the efficiency of protective booms, oil skimmers and sorbents used to clean-up surface oil. As a surface cleaning agent, the product also provides a way to lift and separate oil from rocks and other coastal features without increasing the toxicity of the oil.

Many oil dispersants can be as toxic as the oil spill itself and, being water soluble they enter the marine environment directly where they have an immediate impact. This toxicity also places oil spill clean-up teams at risk from adverse health effects.

T7 BioConcentrate functions like a ‘quick break’ degreaser by rapidly lifting oil soiling from surfaces without forming a permanent emulsion. The product may be applied as a broad-spectrum spray, metered into the oil body or by saturating hydrophobic booms.

T7 BioConcentrate is an effective surfactant & an ideal partner product to be used in conjunction with oil skimmers & other collection devices.

T7 BioConcentrate is an ideal cleaner & marine degreaser for oil spills & oil (hydrocarbon) based soiling on all types of natural & man-made surfaces including: the sides and decks of ships, piers, wharfs, & response vehicles.

It is non-corrosive & does not react with the cleaning surface. The product can also be used for tank cleaning & as an effective oil vapour dispersant.

Because T7 BioConcentrate is safe for release into marine environments it is the marine degreaser of choice for cleaning contaminated wildlife (birds & reptiles) & where waste-water run-off is difficult to manage.

Note : Transitional acceptance applies to a limited list of dispersant product held in AMSA and AMOSC stockpiles as of 1 January 2012 that are deemed to be OSCA registered on the basis that they have met previous acceptance requirements. These may be...

To find out more - visit our Triple7 BioConcentrate product page