Are Solvent Emissions the New Asbestos?

For decades, asbestos exposure has been the No. 1 cause of work-related deaths in the world. In fact, approximately 90 million people around the world die of asbestos-related diseases each year, while an estimated 125 million people remain at risk of asbestos exposure in the workplace. Similarly, the use of traditional solvents is exposing countless workers to health and safety risks.

Next to the United Kingdom, Australia has the second-highest mesothelioma death rate in the world. An alarming 10,000 people have died in the country due to the disease since the early 1980s. In 2018 alone, nearly 700 Australians have died from mesothelioma.

On the other hand, such commonplace substances as solvents also pose significant hazards to human health. Whilst some information on the effects of these chemicals is available, what’s concerning is the fact that the ramifications of many types of solvents are yet to be fully known.

It’s quite common to find solvents in workplaces. These chemicals are regularly used in numerous industries for a variety of tasks including degreasing, adhesion, metal cleaning, lubricating, paint thinning or stripping. Solvents are also used for dissolving or diluting other substances.

The most common solvents in the workplace are petroleum-based chemicals and can be extremely hazardous.

Read More About This! 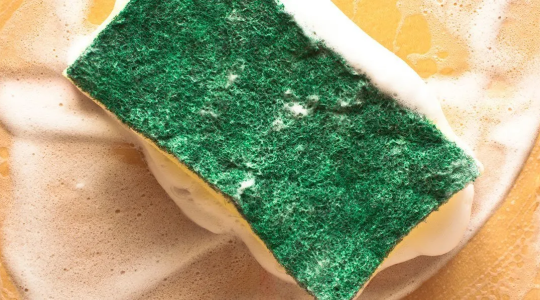 Is A Clean Surface a Sanitised One?

People use the words ‘cleaning’ and ‘sanitising’ interchangeably in the mistaken belief that they mean the sam... 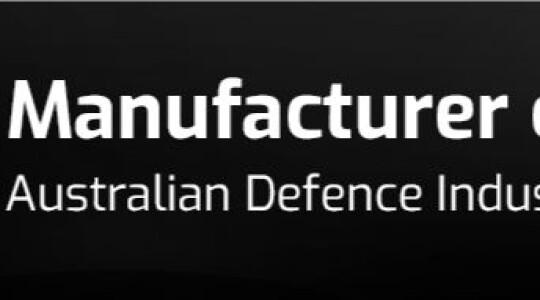 Many Congratulations to Envirofluid for being nominated in 3 categories & Winning "Manufacturer of the Year" a...